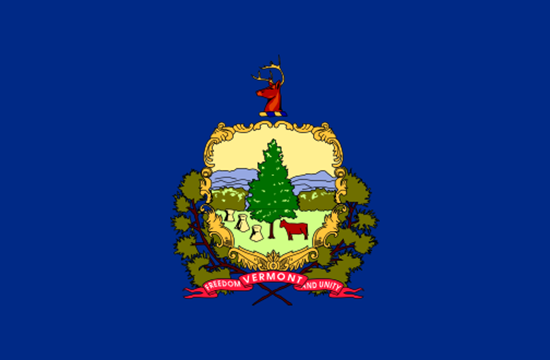 The Northern Border Regional Commission (NBRC) invests in economic and infrastructure projects in the following Vermont counties: Addison, Bennington, Caledonia, Chittenden, Essex, Franklin, Grand Isle, Lamoille, Orange, Orleans, Rutland, Washington, Windham, Windsor. Depending on the level of economic and demographic distress in each county, NBRC funded projects can be eligible for up to an 80% matching grant.

How much has the NBRC invested in Vermont?

Where have NBRC investments been made in Vermont?

Who Represents Vermont on the Commission?

The Green Mountain State is represented on the Commission by Governor Phil Scott who, with the Governors of Maine, New Hampshire, and New York, collectively prioritize NBRC applications. They, along with the Federal Co-Chair, approve NBRC funding requests.

Governor Scott is represented on the Commission by his chosen Alternate, Tayt Brooks, Deputy Secretary of the Vermont Agency of Commerce & Community Development.  Secretary Brooks assigns most NBRC partnership duties to Kristie Farnham, NBRC Program Manager at the Agency.

It's strongly recommended that applicants for NBRC funding contact Ms. Farnham about their projects in advance of submitting an application.