The Northern Border Regional Commission is a Federal-State partnership for economic and community development in northern Maine, New Hampshire, Vermont, and New York.  Each year, the NBRC provides Federal funds for critical economic and community development projects throughout the northeast.  These investments lead to new jobs being created and leverages substantial private sector investments.

Click one of these links to view our site in alternate languages via Google Translate: French - Spanish - German

The mission of the Northern Border Regional Commission is to catalyze regional, collaborative, and transformative community economic development approaches that alleviate economic distress and position the region for economic growth.

The Commission was enacted by Congress through the 2008 Farm Bill which amended 40 US Code to include the creation of the NBRC as well as other similar Commissions nationwide.  The statutory authority to create programs and fund projects is based on one vote of the Federal Co-Chair and the collective vote of the four Governors.  The NBRC was reauthorized in the 2014 Farm Bill and was reauthorized in 2018.

Created by the U.S. Congress in 2008, the NBRC partnership is based on the successful Appalachian Regional Commission model and is part of a group of new regional commissions created by Congress within the last twenty years.  The NBRC has been funded by Congress since 2010. 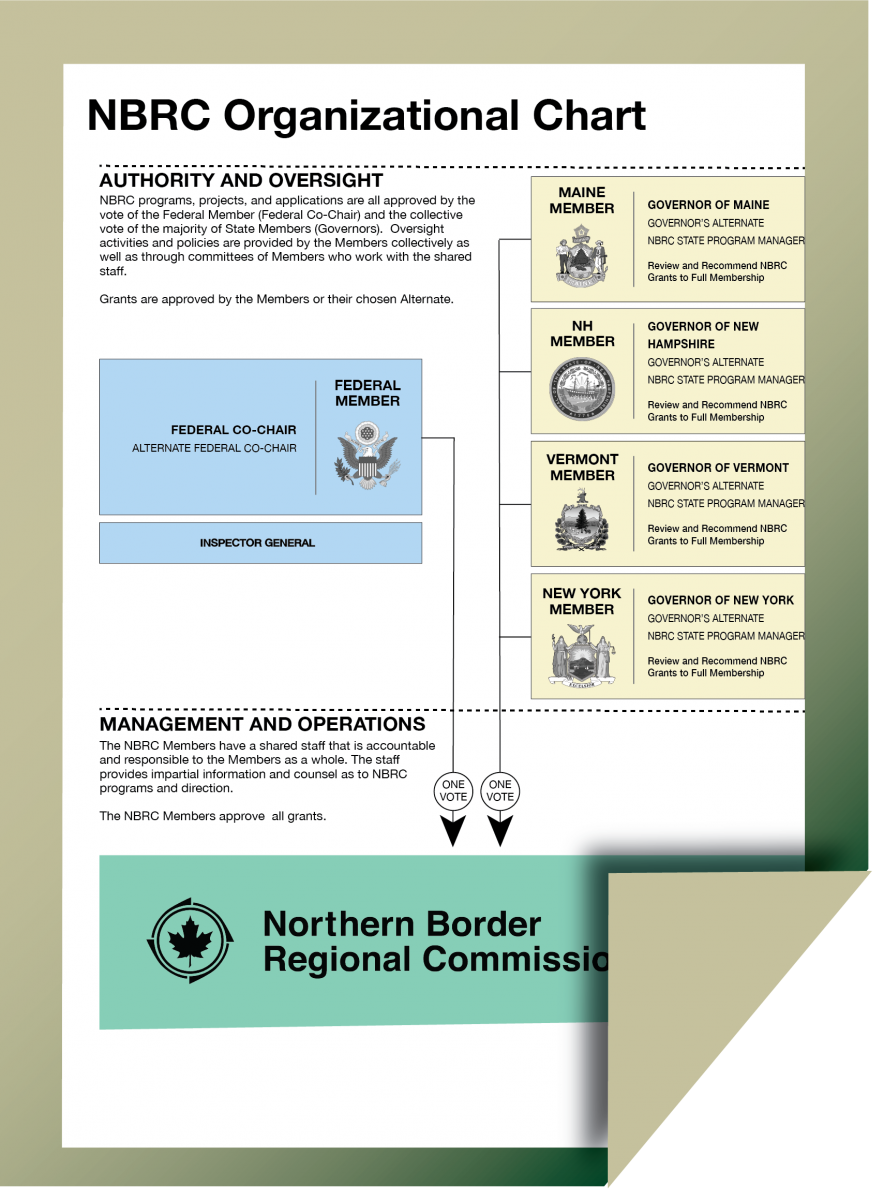 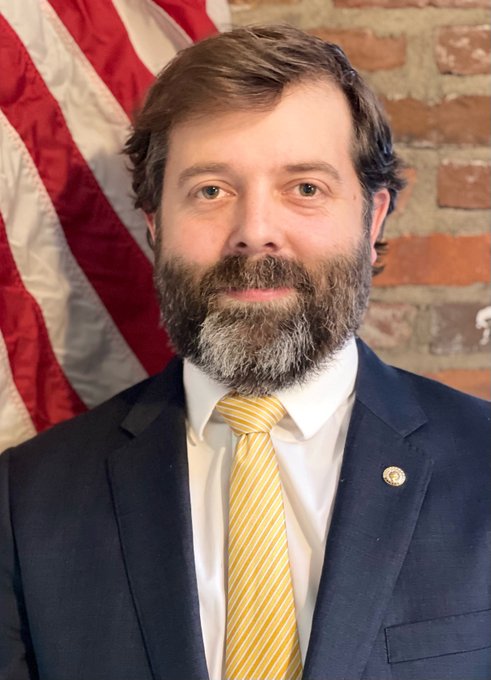 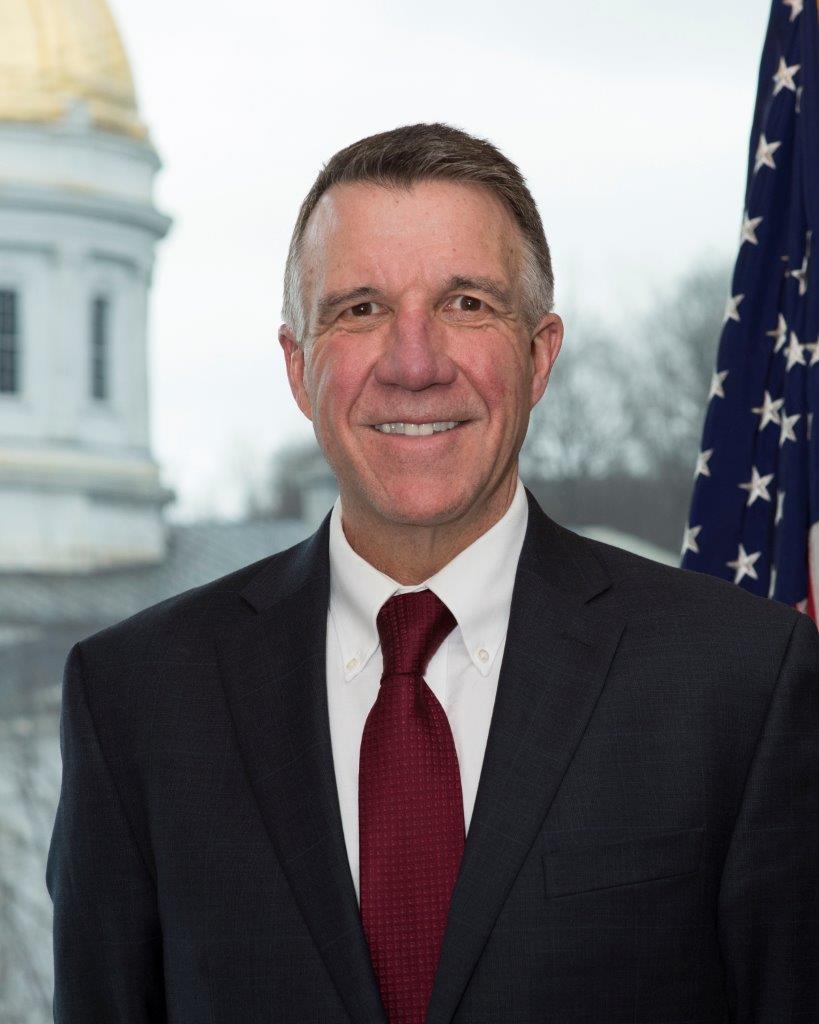 Representing the State of Vermont
The Hon. Phil Scott, Governor

Biography | The NBRC in Vermont 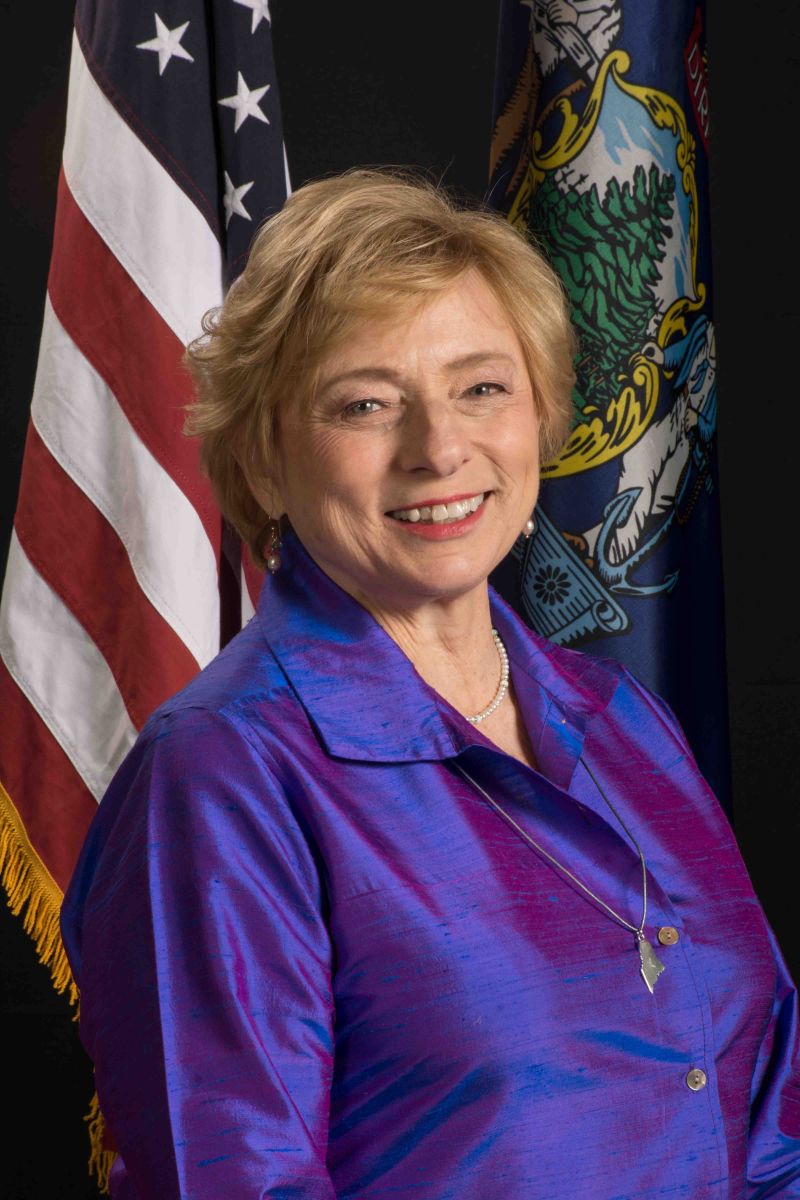 Representing the State of Maine
The Hon. Janet Mills, Governor
Biography | The NBRC in Maine 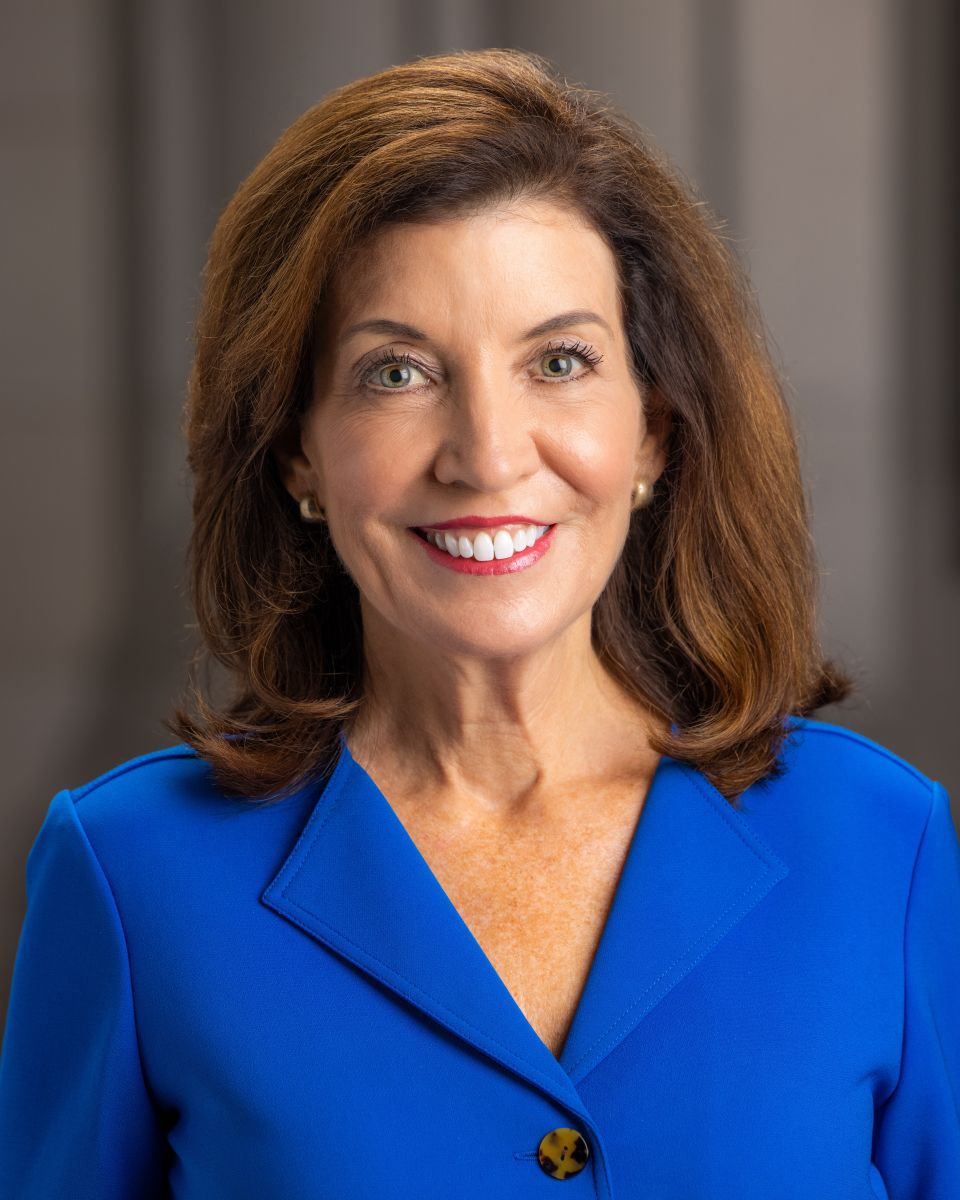 The roles and responsibilities of NBRC Members and their NBRC staff are governed through bylaws which were passed unanimously by the Members on January 12th, 2021

The NBRC is supported by a number of multi-county planning and development organizations called Local Development Districts. These local partners are certified to administer NBRC awards on behalf of grantees.

Like all of the Federal-State Commissions, the NBRC was created to orient federal appropriations toward State prioritized economic and community development strategies and projects. Through the collective vote of their Governors, the States coordinate with the Federal Co-Chair to rank NBRC funding applications.  This ensures that regional and State solutions to economic and demographic challenges are prioritized. All funded projects must be within the NBRC's four authorized Program Areas and reflective of the NBRC's Five Year Strategic Plan.

As part of its partnership obligations with the NBRC, the Federal government will provide 100% funding for NBRC grant programs, all the costs related to its representative to the Commission (the Federal Co-Chair), and one half of the NBRC’s administrative costs. As part of their partnership obligations, the four States within NBRC’s service area will provide all costs related to their representatives to the NBRC (Alternates and State Program Managers) as well as the other half of the NBRC’s administrative costs.