Harold B. Parker was appointed the third Federal Co-Chair of the Northern Border Regional Commission on October 17th by the President of the United States.

He was born in Gloucester, Massachusetts and grew up in Wolfeboro, New Hampshire where he attended local schools and is a 1987 graduate of the University of New Hampshire with a BA in Political Science.

Harold worked for Congressman, and then Senator, John E. Sununu where he was Director of Outreach Programs and worked on diverse issues such as New Hampshire-Canada Trade, Law Enforcement, and Homeland Security. Other focus areas included International Relations New England, Fire and Emergency Services, and leading the Outreach Program to reach out to local, state, and federal stakeholders on a wide range of governmental issues.

He was also Outreach and Projects Director for Congressman Charles F. Bass. Harold had direct and in-depth contact with local communities on economic and other issues that affected New Hampshire’s and New England’s North Country.

Harold served on Wolfeboro’s Planning Board and was a longtime member of the Wolfeboro Budget Committee. 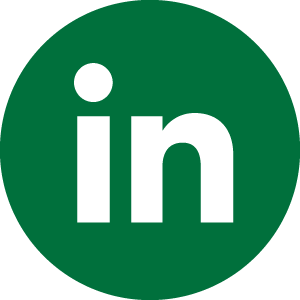 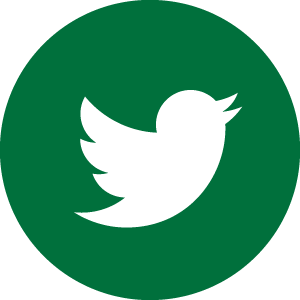